Skip to main content
Question
From the blog: Build Your Business With Courses

Jennifer
The Social Gal Society
Asked a question 8 months ago

Hello ! I am in the process of building an online course and am wondering what the best approach is, to pre-launch it with Landing Page and Pinterest ? Or wait till its ready for launch, then fan it out? I am anticipating July 1 launch date.... looking for your thoughts? As well, determine the pricing too... Thanks! Jenn

Liked by kontakt and 2 others

As @Aaron Hockley30 mentioned, there's a whole number of ways you can think about this.

What I suggest to clients is to think about the end first. What is the goal? What does that look like? Then work backwards.

If you have a monetary goal or an enrollment goal, then work backwards to think about how big of an email list (or how many people you need to see the offer) you need in order to get to that goal.

Another strategy that's worked for clients, especially if it's the first launch of a course is to pre-sell it. So that even now, on June 2, you open up enrollment (usually with bonuses or discounts) and get people to buy before it's launched. Then you'll not only validate that people will pay for it, you'll get testimonials and feedback prior to the official launch date.

This will drive interest during your official launch because potential students will see themselves in existing students' results.

The pre-sell also helps narrow down your pricing. You'll get to see what people are willing to pay you for the course before it's fully complete.

Liked by Aaron Hockley and 2 others

There's no single "right" way to do a course launch.  A lot of it depends on how you want to market it and the size of your current following (not just your list, but social media and other followers).

To have the biggest launch impact, you'll want to have lots of folks who are your target market that are on your list.  They could be there because they're longtime subscribers, or they could be there because in the weeks leading up to the launch you provided them with free content that was valuable to them.  Maybe it's a lead magnet offering of some sort.  Maybe they saw your guest posts on other sites.   Whatever the situation, the idea is that your launch shouldn't be the first time they've ever heard of you.  Someone who already knows you, likes your style, and has been helped by you will be more likely to buy than someone whose first interaction with you is when they land on your sales page.

Another big consideration is whether the course is going to be an ongoing evergreen sales offer, or whether you're doing a short "launch window" where you open sales for a week or two and then close it down.  If it's an evergreen offer, there's less pressure for a big launch.  If it's a short sales window, then realistically if you're hoping for a July 1 launch and are asking these questions at this point it's probably already too late.  Most folks who do annual or semi-annual launch windows will have a multi-week or multi-month plan to build their audience in advance, tease them with the launch, and then go for a big impact when the cart opens.

Liked by baahsolomon and 3 others

is there a way to save a landing page I am working on but not ready to publish yet
hello my name is Lorraine and I am a Aboriginal Australian First Nations Women, WADDAMOOLI ! Asked a question 45 ... take to launch thier first product?
Hello all, I am Ogboe Omorodion. I am looking for JV Partner to create courses in the following niches: 1. Paleo Diet ... with me to create these online courses?
Hi! I'm launching and email course / 5 days / 5 emails. After that. I'll be proposing my services. Is someone using a ... for conversions? Thanks for your help!
Hello everyone, I am looking for the most efficient way to send Zoom webinar attendees a Continuing Education ... the certificate? Thank you, Drew
Yo, what's up guys! What works better for advertising web courses; facebook ads or google ads?Thanks, Max 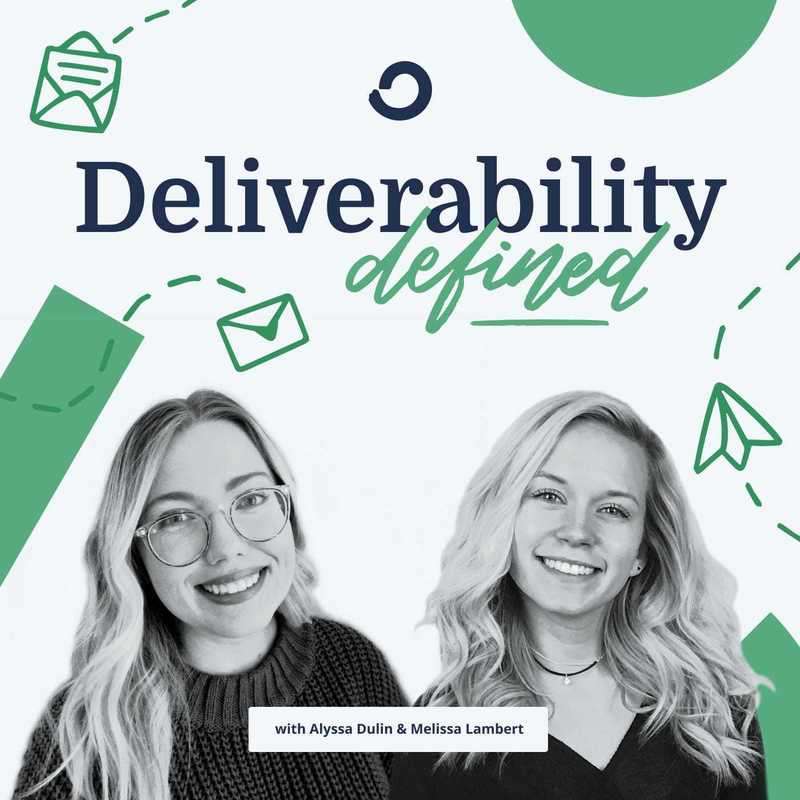 I Am A Creator Podcast