If I have two separate email sequences (in separate automations) that are triggered by two different tags, and 1 person gets tagged by both, will they receive both sequences at the same time? Will they receive two or more emails a day?

There are two different ways that can go!

If the subscribers were added via an Automation Rule25, or added manually19, they will receive newly added emails if those emails are added after the point the Subscriber has reached in the Sequence.

I just started using Convertkit today as an integration with Thinkific. I have set up 2 sequences and 2 automations. I ... the tag required to be in the sequence?
I'm trying to test a visual automation with a sequence of two emails. In the sequence I have both emails active and set ... the second wouldn't also send? Thanks!
I have several lead magnets. Each one has a separate automation with delivery email and a Welcome Sequence. The Welcome ... Sequence from different automations?
automation is not working. It is turned on and live. When a user is added to a tag or form it is supposed to trigger a ... Everything is live and turned on.
Is there a way to combine two separate forms together making one form and keep the subscribers of both lists?
I have two different websites that I'm going to implement email marketing with. Will I have to create two separate ConverKit accounts? 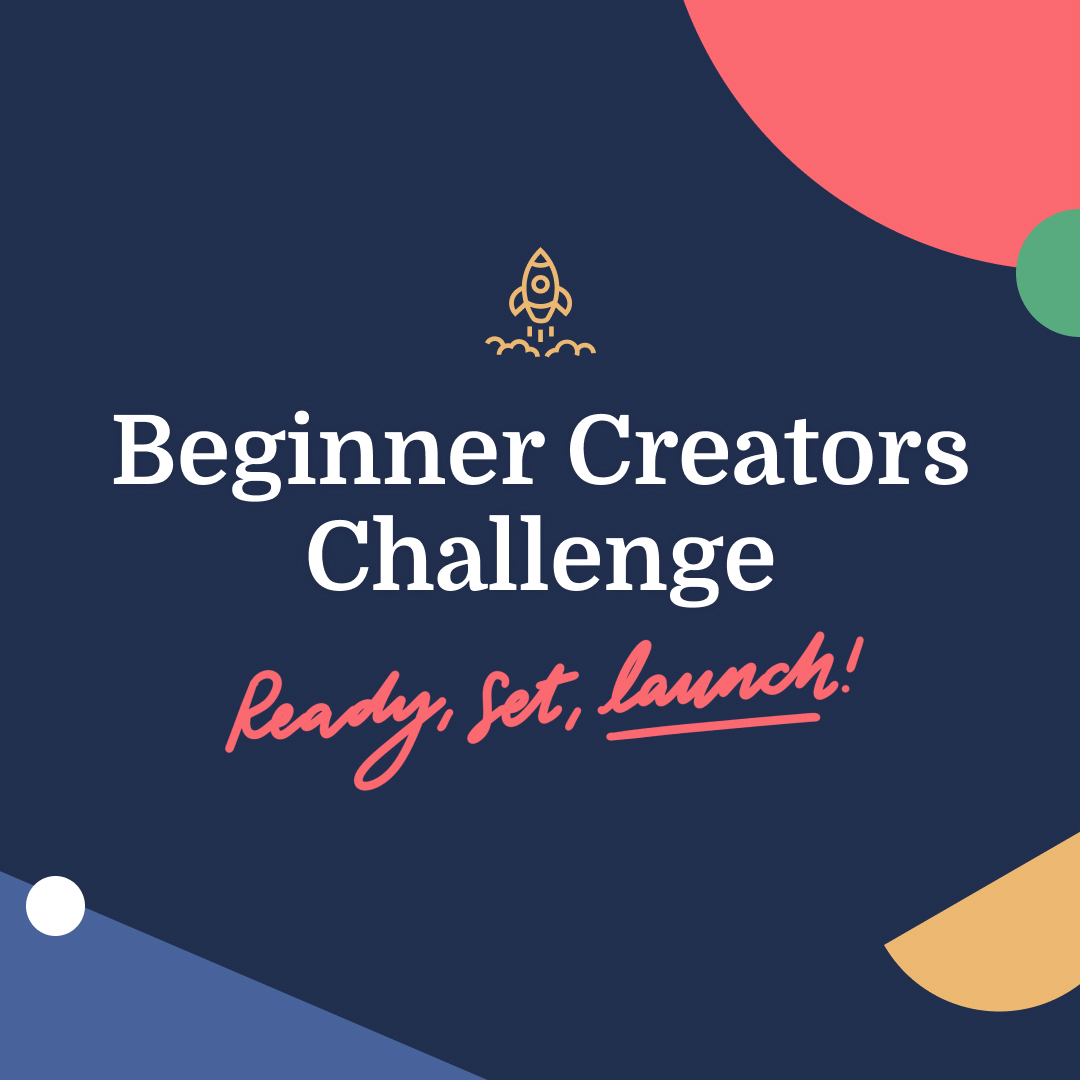